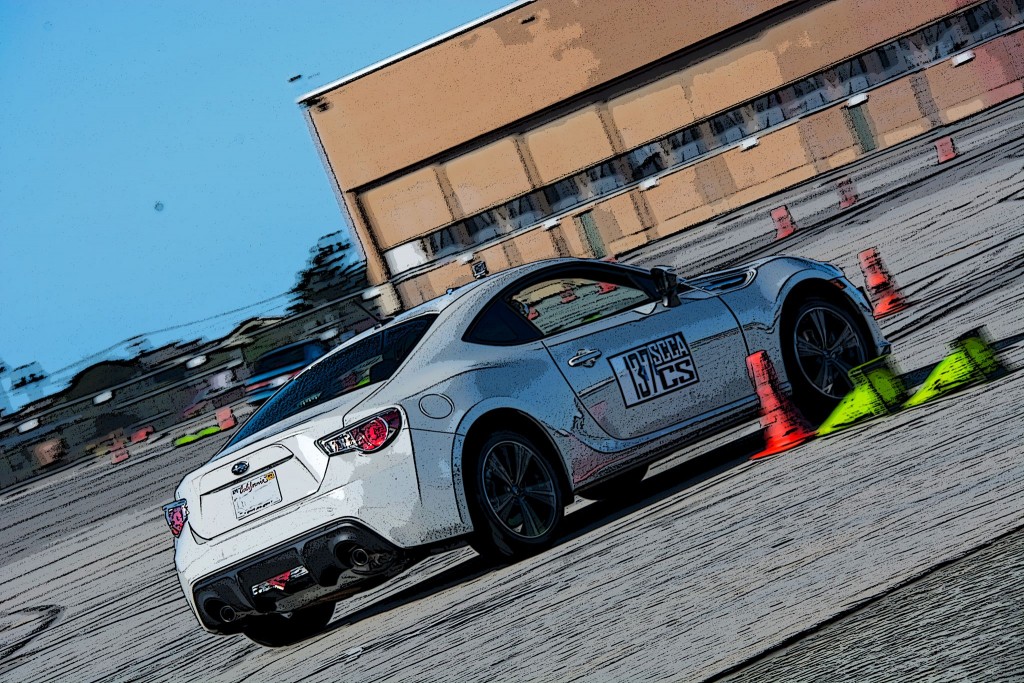 A little bit about me:

I love all things Subaru, all things racing, and all things cars. My first car is my 1997 Impreza L. I began my automotive journey in 2005 after attending a Subaru meet. After that, I ended up becoming more heavily involved in the car scene. April 2007, I went autocrossing for the first and the rest is history. I did 3 solid seasons of autocross before stepping away due to finances and being an undergrad with no income.

After I graduated from UC Davis and moved back to the bay, I decided to pick up autocrossing again. In March 2014, I picked up the Subaru BRZ and have been autocrossing it every since.

For the 2015 season, Dennis Q. and I have decided to pool our resources and campaign his 2013 BRZ in the C-Street class.

A little bit about this blog:

I am using this blog as a place where I can share my autocross stories and random thoughts. I ramble about racing, theories, friends, competitors, opinions, and life. The blog isn’t so much to be informative or persuasive, but rather a space for me to put down my ideas.

Just a modest racing background here. The only serious racing is autocross with the SF Region SCCA. I’ve been racing on and off since 2007. I campaigned my Impreza for 3 seasons in Street Touring Xtreme (STX). Due to financial hardships of being an undergrad, I was a little more leisurely with autocross until the 2014 season, when I purchased the BRZ. This 2015 season, I am campaigning a C-Street 2013 BRZ with Dennis Q.