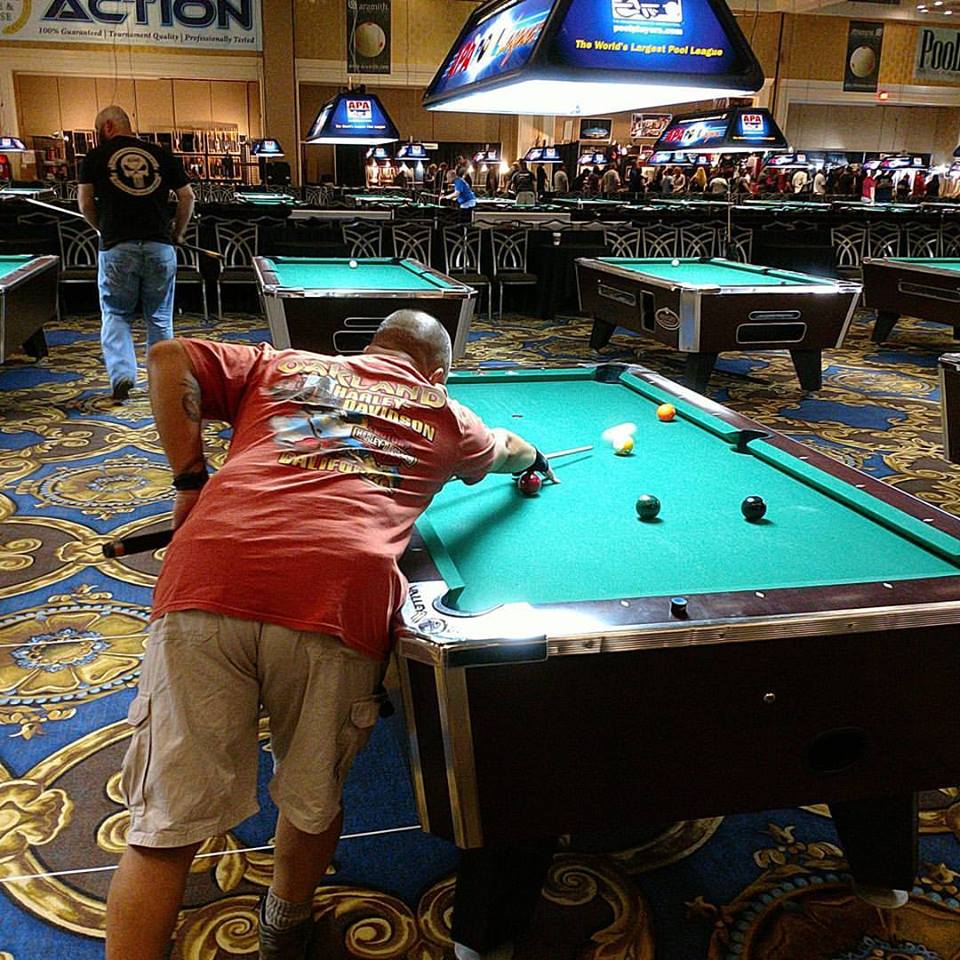 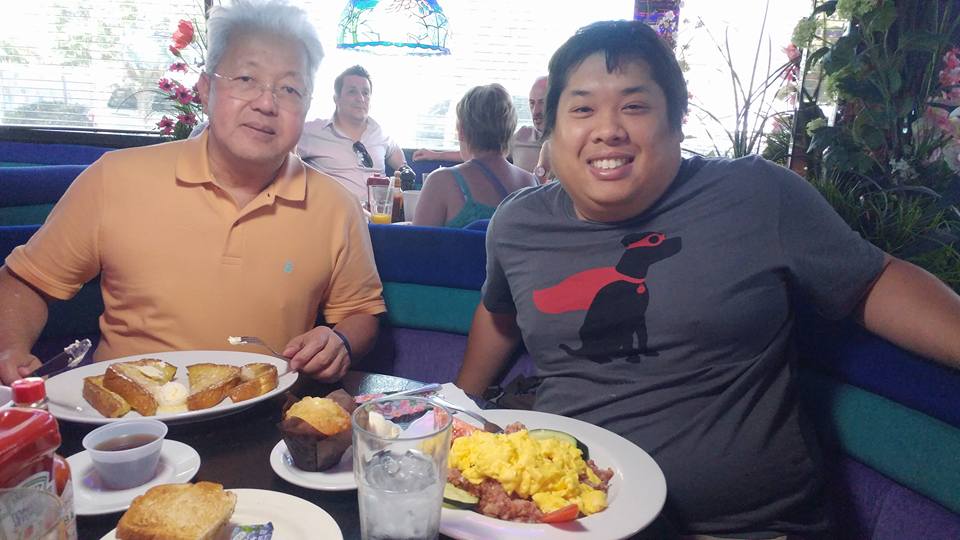 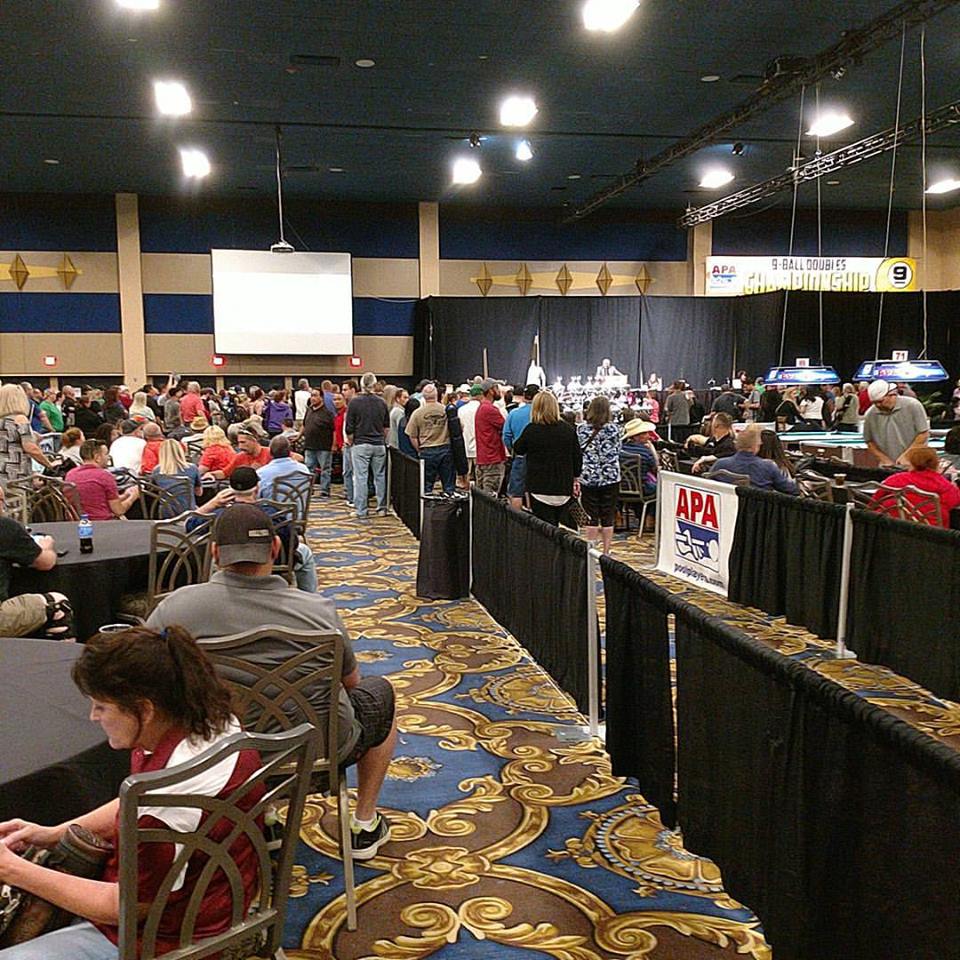 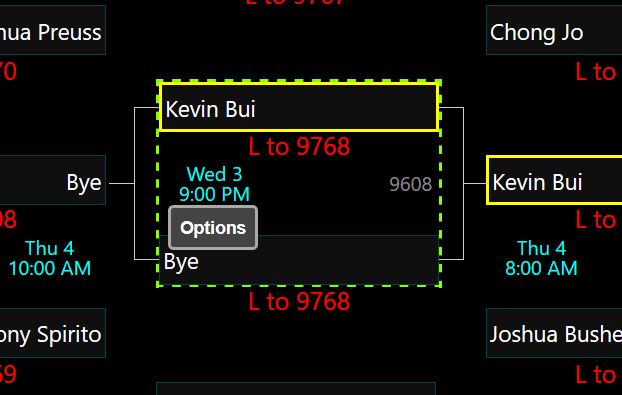 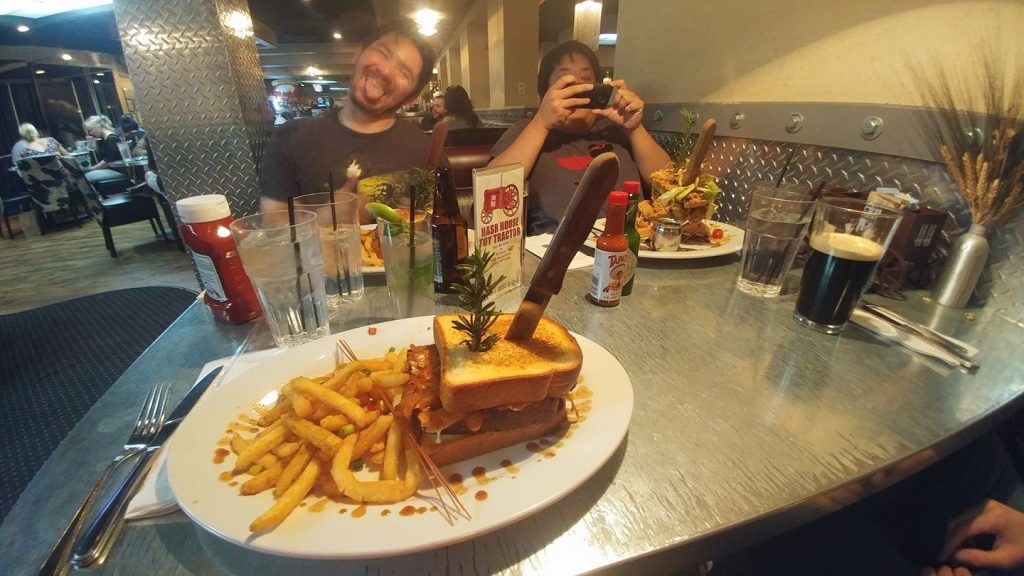 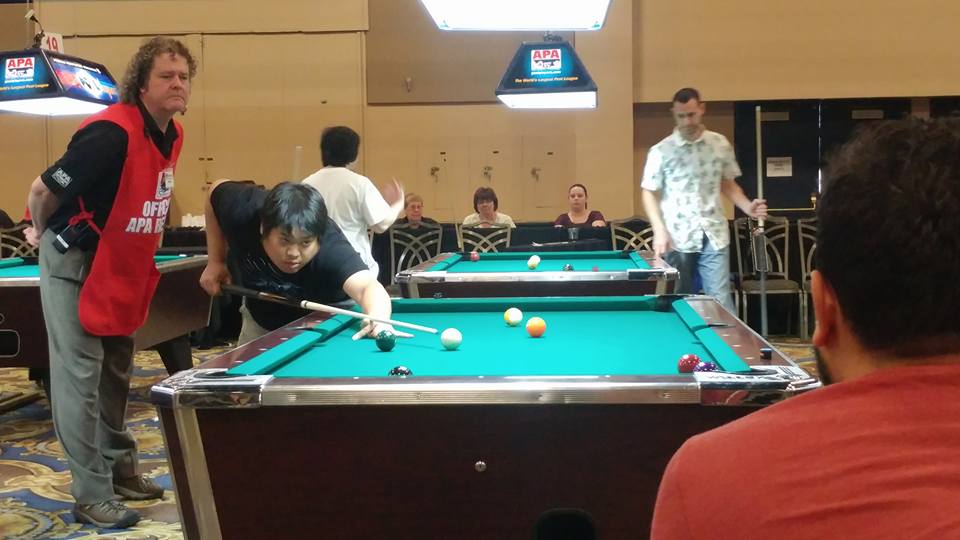 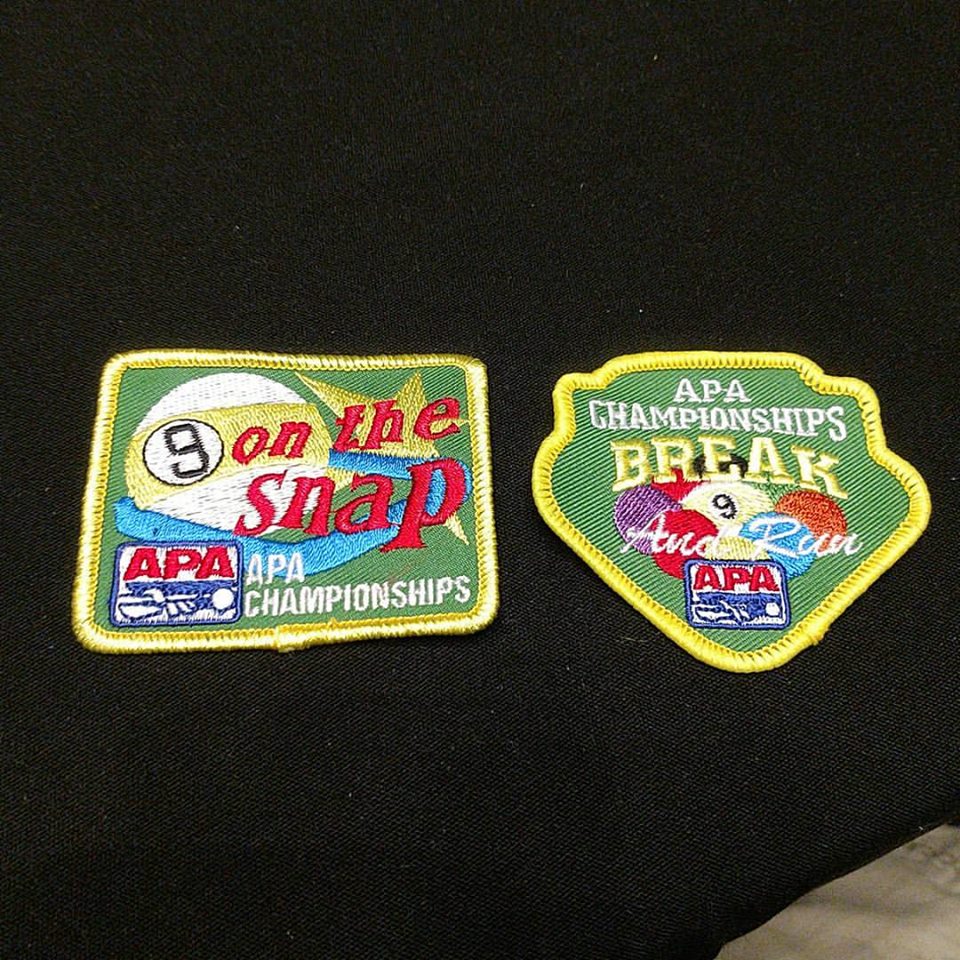 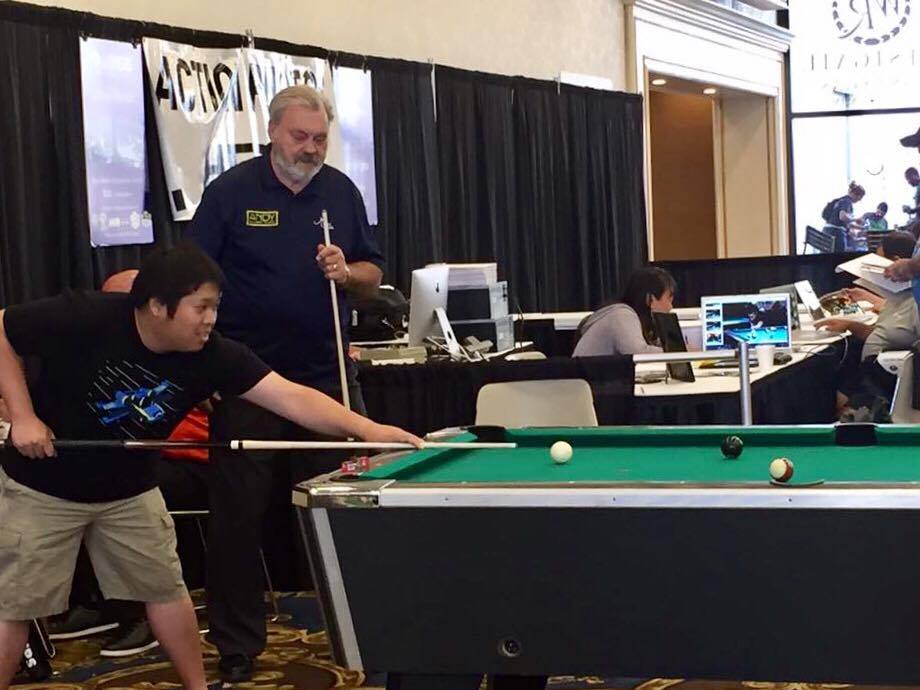 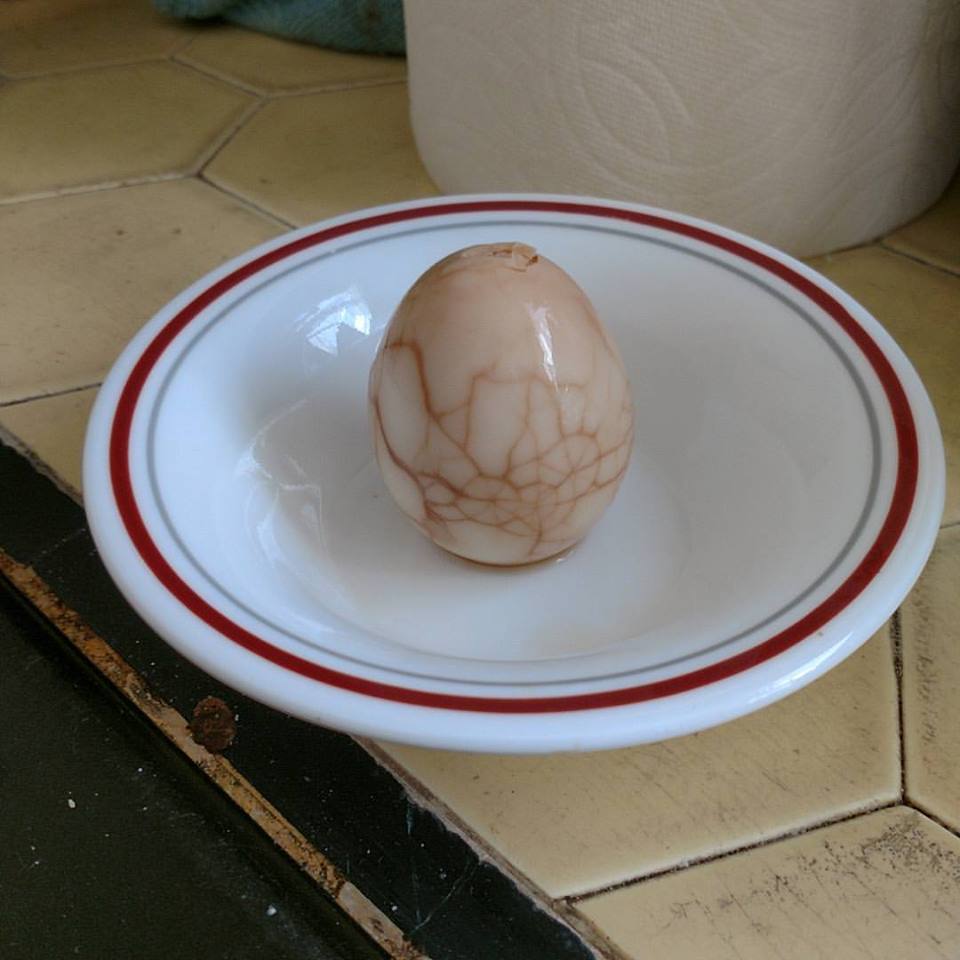 Difficulty: Easy
Prep: 60 minutes (most of this time is waiting)
Cooking Time: Most of the time is the eggs soaking.

Higher levels of silicon is probably due to the fact that I haven’t changed my air filter in 25,000 miles! No need to worry. I am getting a new one in the mail today! 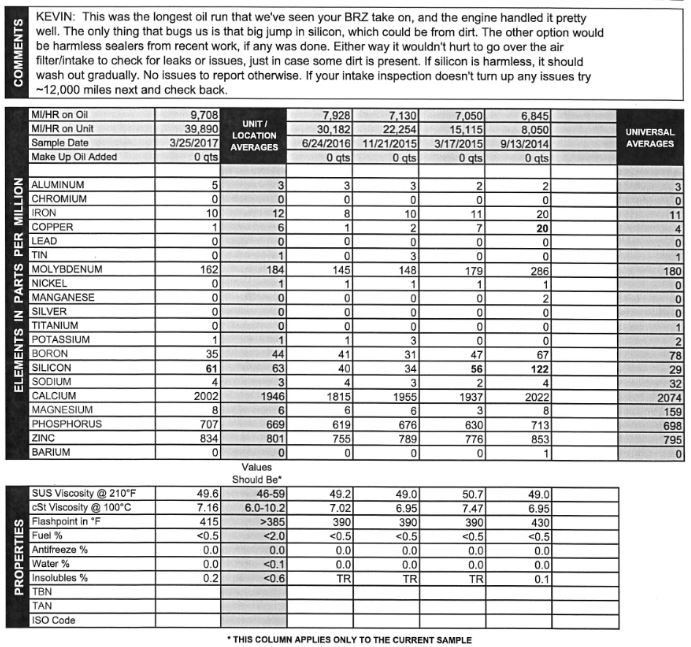 Here are my videos from this past weekend’s autocross event. All and all, the event went well. Couldn’t quite catch the leaders in D-Street, but overall super happy with my runs. The BRZ got a few tweaks last week and the modest upgrades were a day and night difference.

Thank you to Rich for allowing me to use his garage and helping me install the Hotchkis Front Sway Bar. Amazing how much the sway bar and alignment can do. I also ended up installing the OEM crash bolts and had Auto Innovations do an alignment on the car last Thursday. The final specs for the alignment came out to: 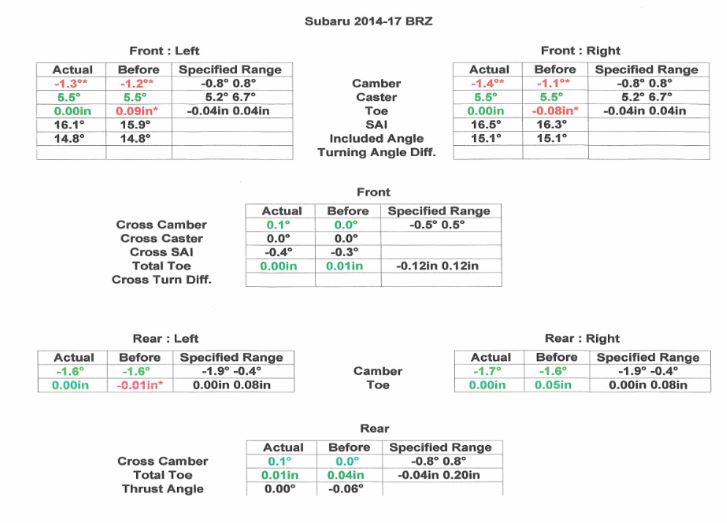 Sorry that I haven’t been keeping up to date with the autocross updates. I promise that I’ll try a little better keep the update coming. A quick few notes:

I’ve uploaded my best runs from Round 1 (Boondoggle), AAS Round 3, Round 2, and Round 3 to my YouTube channel. All my videos can be seen here:

In addition, I started to organize my videos by year. Hopefully, this will make accessing videos a little easier!

That’s all for now! 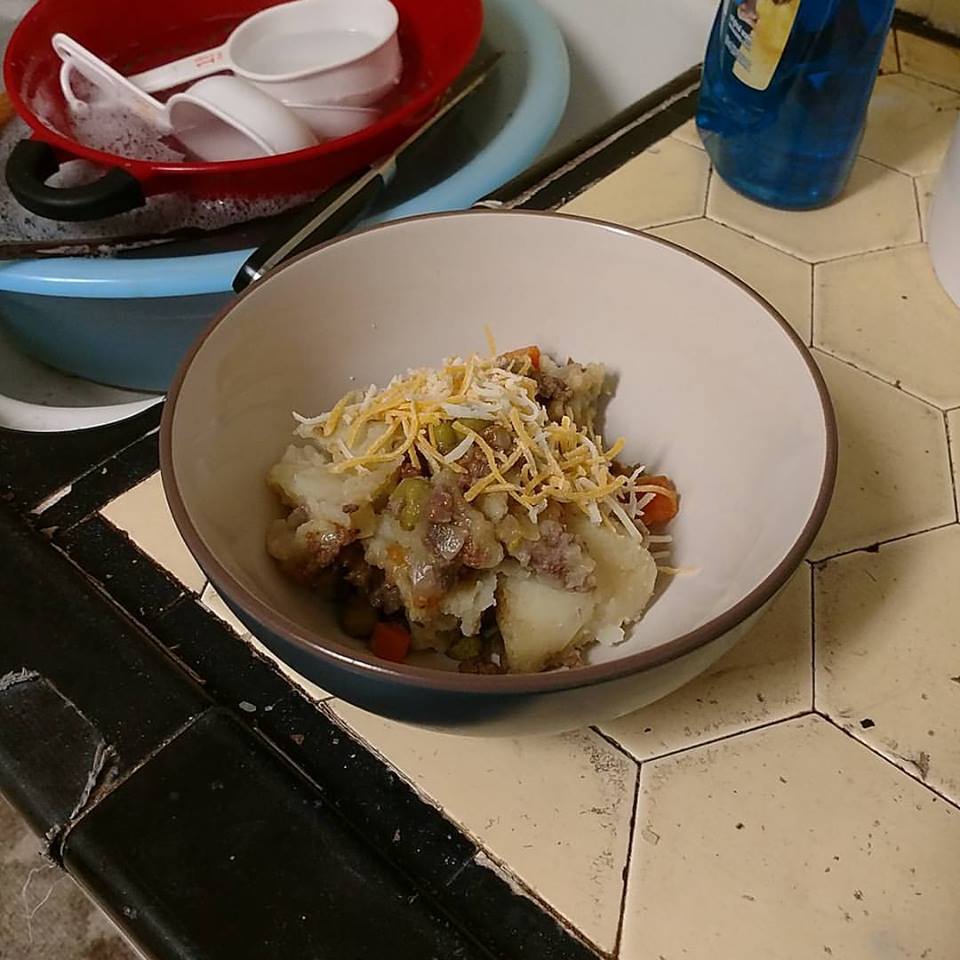 Notes: This is the recipe from This Pilgrim’s Life. My notes are are in bold.

Flo Lum has her own twist to Cottage Pie using scalloped potatoes instead of mashed potatoes. Check out her recipe here: https://www.youtube.com/watch?v=pvfZrhCY8N8

Mashed Potatoes: If you enjoy homemade mash potatoes, I would recommend the first half of this recipe. 4 russet potatoes, cubed into 1″ pieces, plus 1 cup of water and some salt. Cook on manual for 8 minutes. Add 1 egg, 2 Tablespoons of butter, salt, pepper, and garlic powder; and mash, mash, mash. 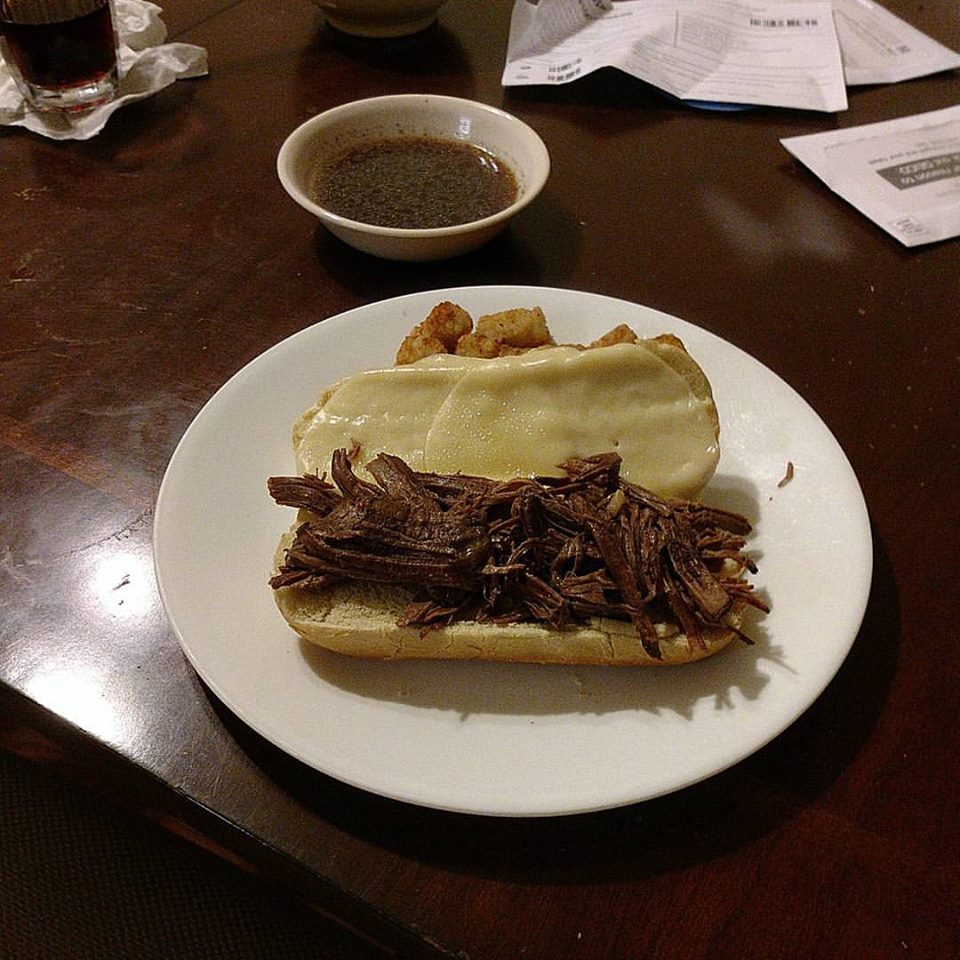 Notes: Recipe by No. 2 Pencil. All my notes will be in bold.

I thought this recipe was really good. Like I mentioned above, the Au Jus sauce wasn’t quite right. It seemed to be missing something. I’ll be adding some Worcester and Soy Sauce (or maybe fish sauce) next time to get the dipping sauce to where I would like it.

Might be worthwhile to splurge the $1.60 (at Safeway) for the McCormick’s Au Jus spice packet.

Instead of cooking a whole beef chuck, next time, I’ll try cutting the chuck into smaller pieces and cooking for 60-65 minutes instead of the 100 minutes that this recipe calls for. I don’t see any real benefit to cooking the beef as a whole. The smaller pieces would be easier to handle and will cook quicker. 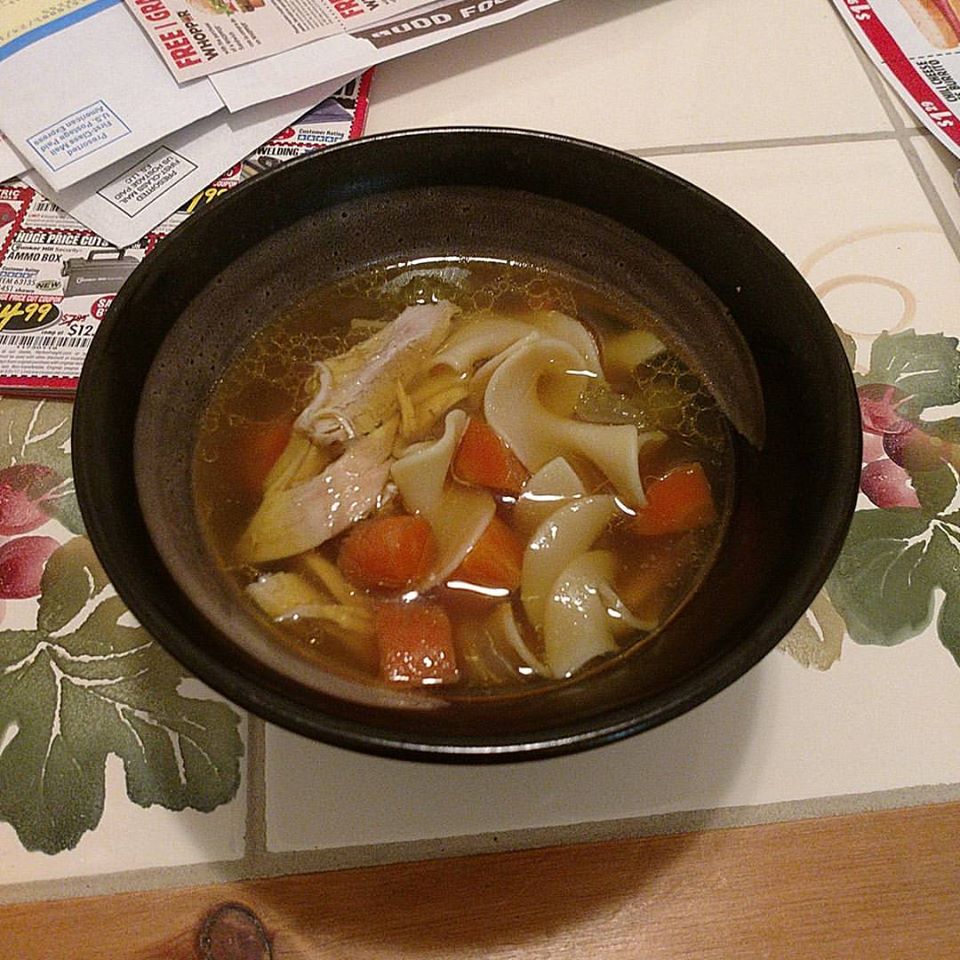 Super easy chicken noodle soup recipe! Just follow the recipe. Fair warning that you’ll have a lot of chicken meat. Either save the meat and use it for a different recipe, or consider getting a smaller chicken and supplementing with chicken bones or chicken broth.

KB: Notes: Here’s the original recipe from No. 2 Pencil I’ve added my notes in bold. I’ve been spoiled with Pho Ga growing up, so I tend to like my chicken noodle soup with prominent Chicken flavors. Easily serves 5-6 people. 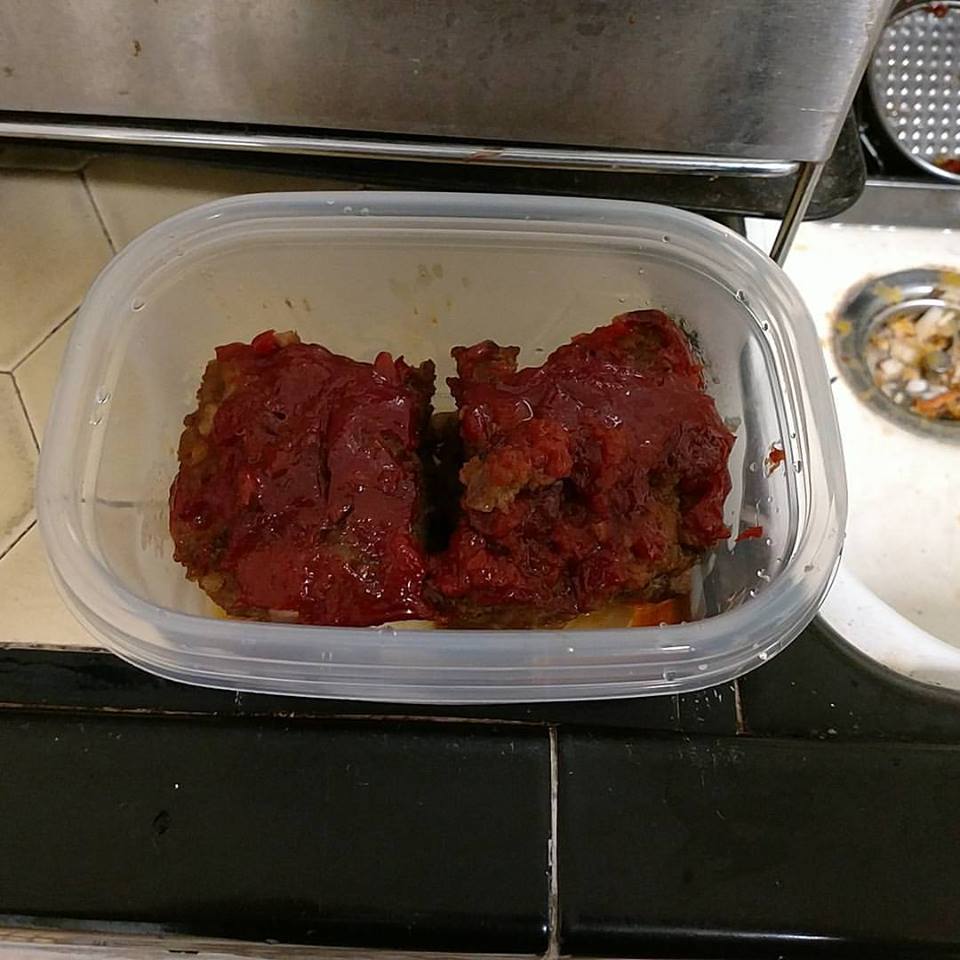 Didn’t really use any one specific source, but rather a mash-up of several. I try to keep my recipes simple and straightforward with minimal ingredients!

I Save A to Z – Pressure Cooker Meatloaf – https://www.isavea2z.com/pressure-cooker-meatloaf-recipe/

Notes: Two notes. Meatloaf is really easy. Don’t worry about getting exact measurements of the ingredients. There’s a lot of variations of meatloaf with various additional ingredients. For the most part, if you have ground beef, onions, bread crumbs, and ketchup, you are in really good shape.

Second note: For the Instant Pot, consider using these mini bread loaf pans. Each mini pan feeds about 1.5 people. This recipe makes enough for about 4 of these mini pans. I ended up cooking two in the Instant Pot and freezing the others for later use. 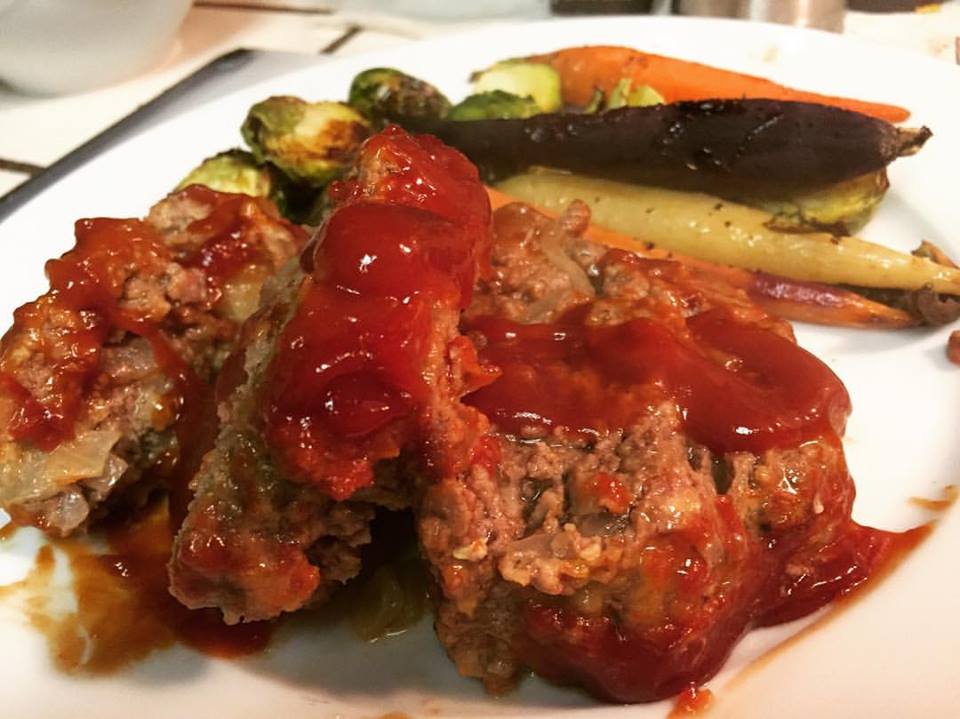 Amy Nguyen’s Meatloaf with a twist on the sauce 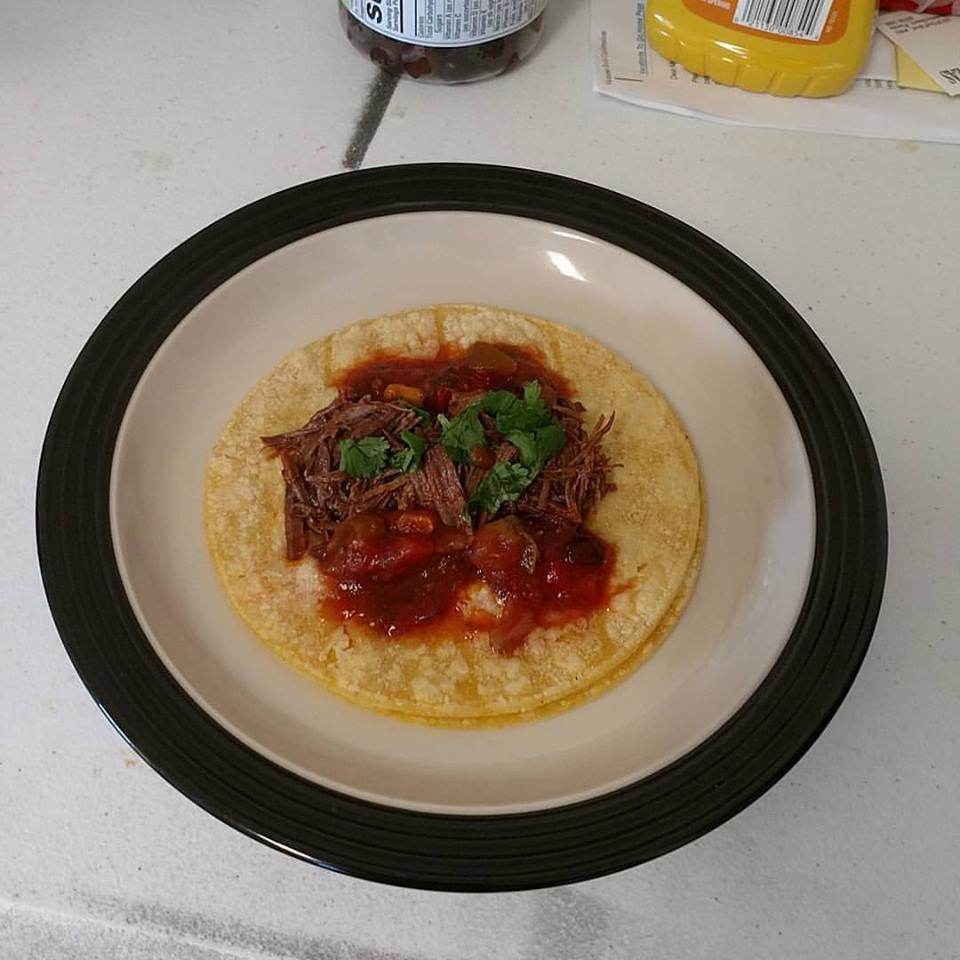 Didn’t really use any one specific source, but rather a mash-up of several. I try to keep my recipes simple and straightforward with minimal ingredients!

Notes: Super easy to make! I mostly followed the directions on the Frontera packaging and then cooked in the Instant Pot on manual for 65 minutes.