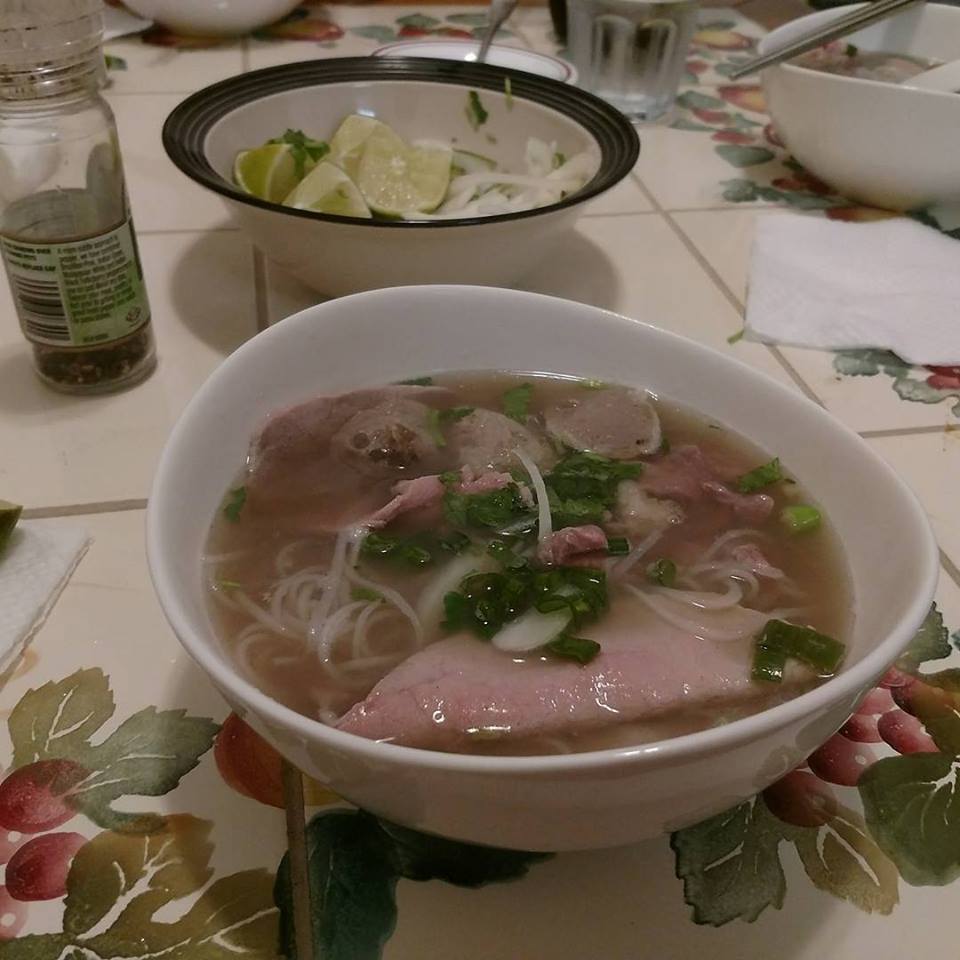 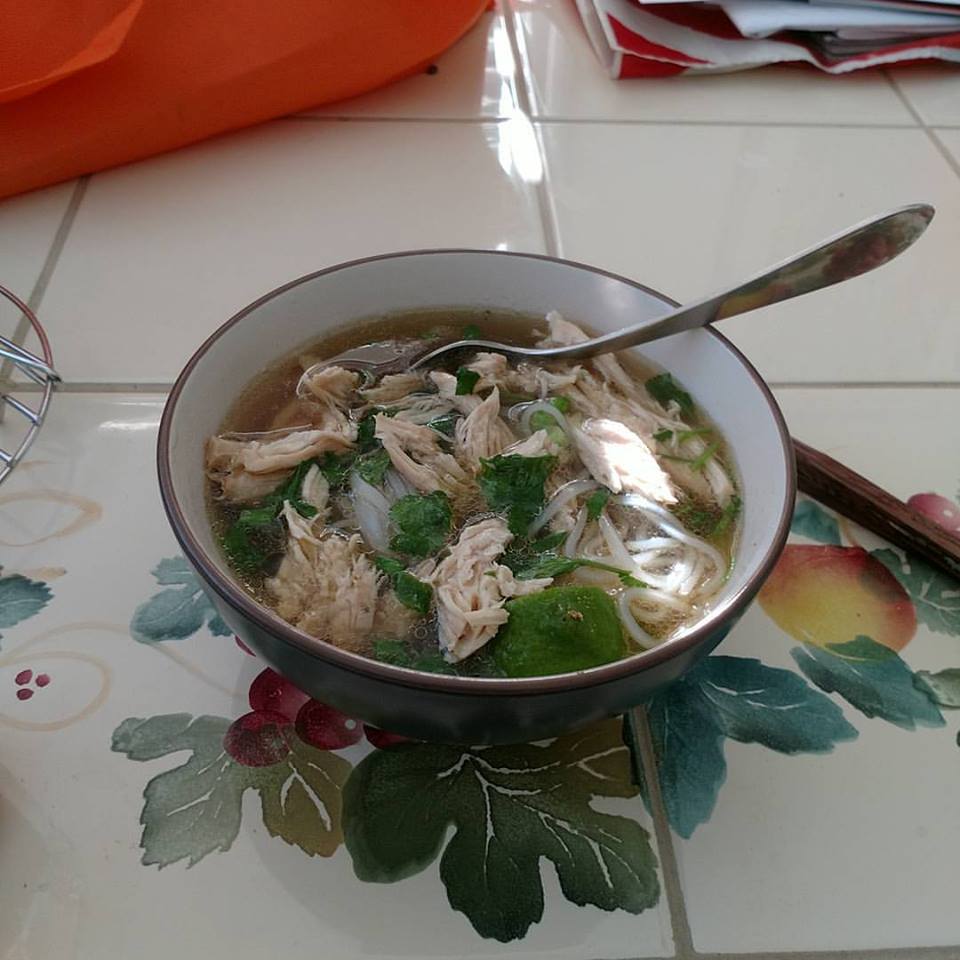 Cooking Directions (From Cuong Can Cook with personal notes in bold):